Request service using the form below:

Thank you! Your submission has been received!
Oops! Something went wrong while submitting the form. 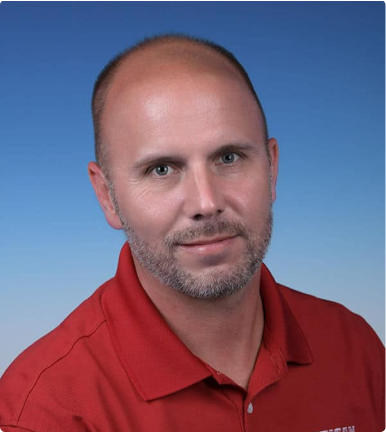 Shawn Corrigan, a Master Electrician, has been with Corrigan Electric Company since it was founded in 1995. He graduated from the Independent Electrical Contractors Association apprenticeship program in June 1999. Shawn is on the apprenticeship and training committee with the Independent Electrical Contractors of KY & Southern IN. As the service manager at Corrigan Electric, Shawn is tasked with overseeing everything in the service department, from training team members to estimating, scheduling, and facilitating services for all areas. Shawn is an integral part of our team.

One of his favorite quotes is, “Anyone can become a father, it takes someone special to be a Dad.” He also enjoys spending time with their family dog—Brady—as well as fishing, biking, golfing, & cheering on his favorite team, the Louisville Cardinals.

You know us at CORRIGAN, give us a call!